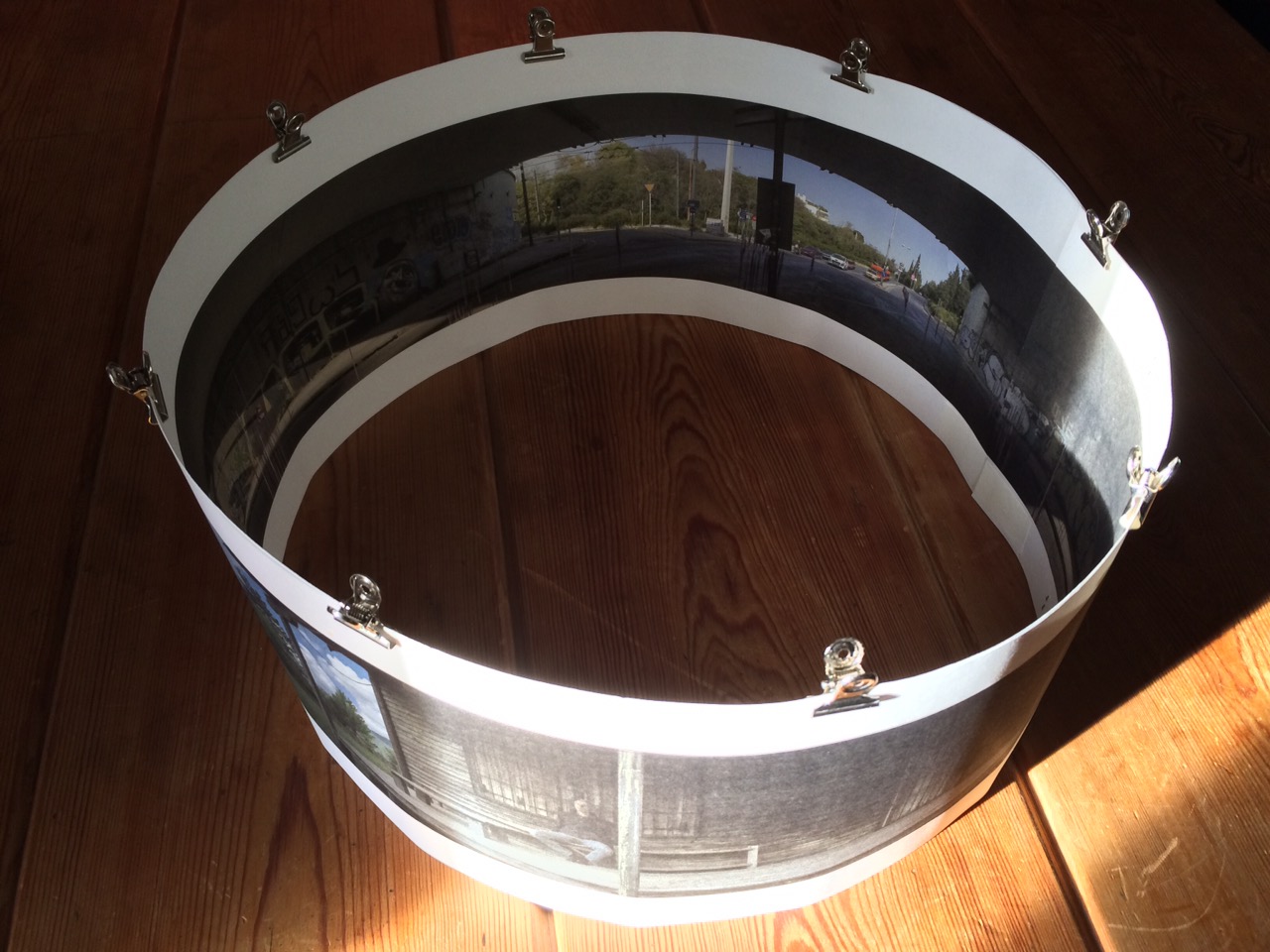 Organization of Belgrade Photo Month aims to raise awareness and knowledge of the citizens of Serbia on the photography and put Serbia on photography map of the world, but that our goal would be endangered and elusive if a proposal amending the interpretation of the Act on copyright and related rights is adopted, at tomorrow’s session of the National Assembly of the Republic of Serbia. All our efforts and work could be belittled and canceled, and the work of all other photographic associations, clubs, groups and individuals.

Please, in the name of all photographers and people of good will, do not adopt this proposal and thus cancel nearly 200 years of photographic history in Serbia.