Today, 4th April 2018 at 18h, come to the opening of (dis)Connection contest exhibition, gallery Čubrilo at Gardoš tower in Zemunu 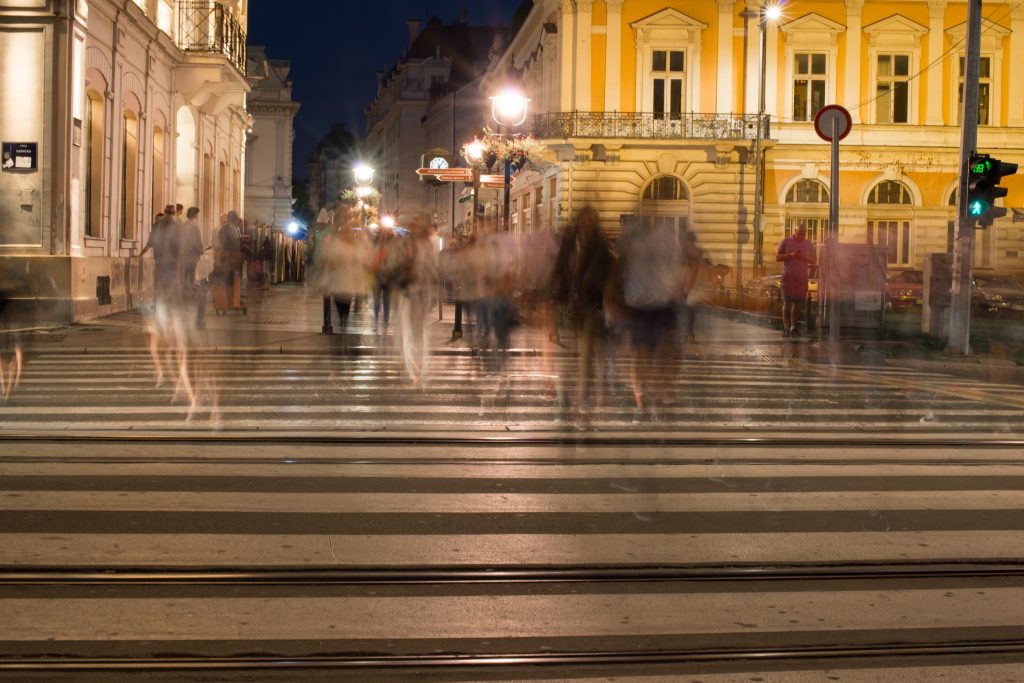 Photo Contest (dis)Connection is an inaugural part of the “Pametni Prostor” (Smart Space) program, which primarily aims to raise the level of awareness of the users of public space regarding the inclusive and efficient use of space that is a public good.

The theme of the competition is to visualize the photograph through visual media – to ask questions to which the public sphere belongs, who are users of the public space and whether some groups are missing (persons of a certain gender, persons of a certain age, persons with disabilities, etc.), as different groups of citizens use the same space and how does the use of public space change in relation to the seasons or the day?

Over 200 photographs were received, 40 of them were selected for the exhibition. Jelisaveta Blagojević, professor of philosophy at the Department for Political Critical Studies, FMK, Maja Lalić, architect and urban planners, and Zarko Culić, photographer at magazine Portret, chose works for the exhibition, and the first three works selected by the jury as the highest grade will be given recognition during the opening of the exhibition.