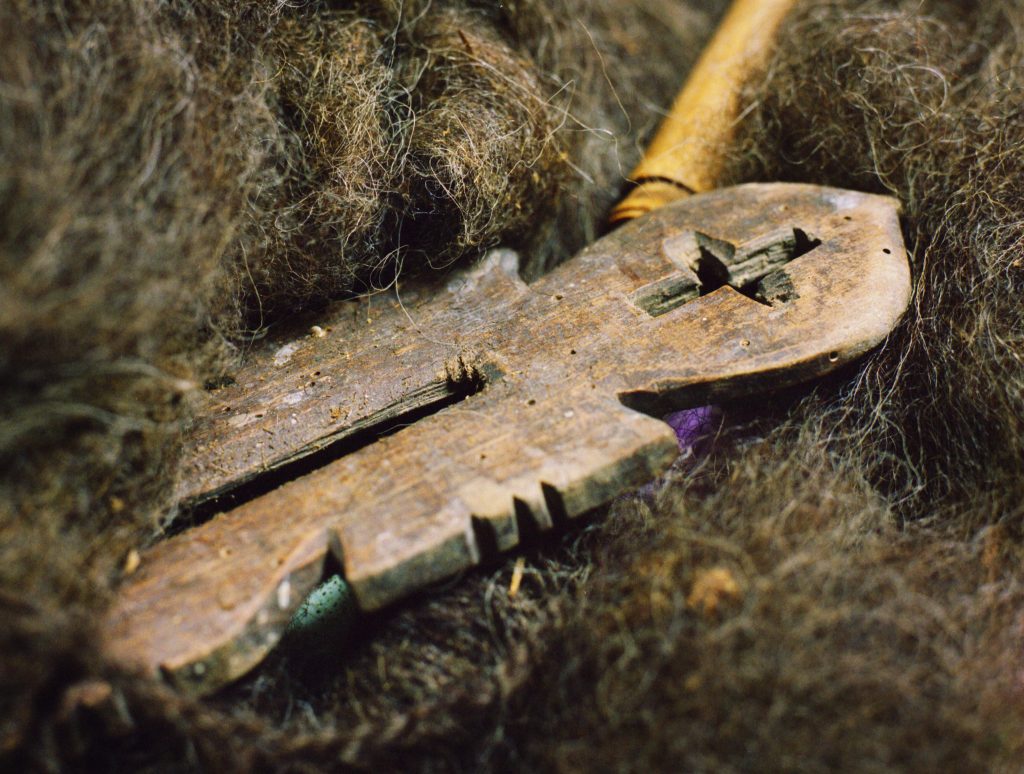 The exhibition is dedicated to traditional crafts of Serbia, places where the crafts are developed and to people who preserve the traditions of their ancestors. The project is supported by the National Tourism Organisation of Serbia and Ethnographic Museum of Belgrade.

The project “Serbia’s CraftBeat” made by photographer Ilmar and journalist Victoria Martynova draws a new map of this Balkan country. Try Serbia, taste Serbia, buy the most original souvenirs – and you will definitely fall in love. You just need to pull off the beaten path, well-known by all tourists and go the hidden places where sweaters are being knitted, pies are being baked and pottery is being fired exactly as it had been doing centuries ago. Being jealous of traditions, Ilmar shoots all the photographs on film only, and Victoria does interviews with local residents to give you personal experience and impression, to make this map truly lively and interactive.

The project consists of series of publications describing different Serbian towns and crafts.

Victoria Martynova:
Journalist Victoria Martynova writes for Cosmopolitan, Men’s Health, FHM and other established magazines, works with numerous TV channels. She has a Master’s degree in International relations and has been studying the cultural and geographical characteristics of Serbia for over 15 years. She’s the creator of the Faces of Belgrade project, and has written the majority of the texts on the project’s site. On a daily basis, several thousand people read her blogs about life in the Balkans on social media and on various websites.